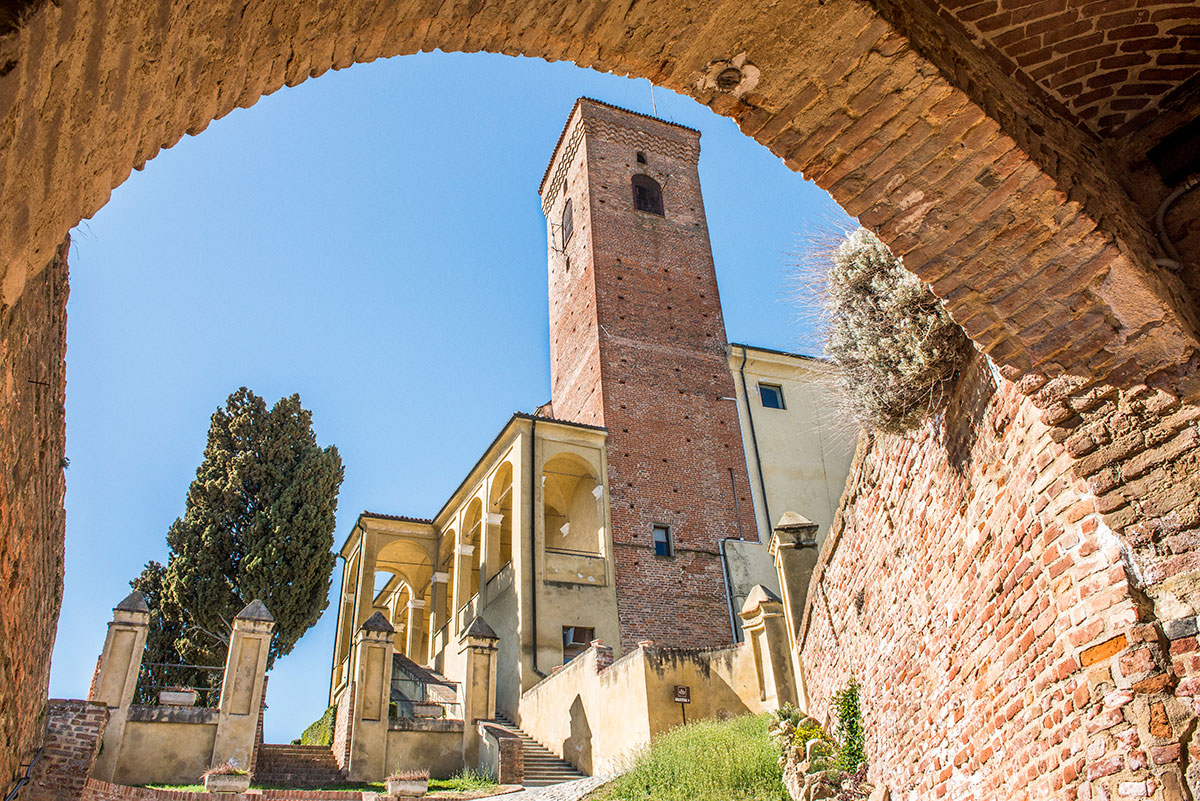 Between Roero and Monferrato

Cisterna d'Asti is a country placed among the Roero, which it historically, morphologically and economically belongs to, and the territory known as Colline Alfieri of Asti. The state of Cisterna as a marginal land is clearly confirmed by the story of the country itself (it became even a Principality under the Dal Pozzo), by its beautiful and preserved natural landscape, marked by Rocche to the west and sweet hills to the east and, of course, by its delicious wines (our Cisterna d'Asti made by Croatina, the most typical expression of the territory, is counted with the Nebbiolo and the Arneis near Asti's Barbera). Who knows if the town's name derives from the great water tank cistern of the castle, as deep as the distance between the central hall and the cellars vaults. It could be, but obviously the fact that it is the most accepted etymology shows at least two things: the wonderful medieval engineering work and the deep connection between Cisterna and its castle. "Its" in each sense, because the imposing building has been property of the village since 1912, gifted by the Duke of Aosta who received it as an inheritance from his mother, Maria Vittoria dal Pozzo della Cisterna; it had been for over half a Century town hall and school and, since the Eighties, it was restored several times thanks to the regional funds and it started to host the Museum of old Arts and Crafts, an important cultural institution and pride of the inhabitants of Cisterna who sold their soul to achieve it. The castle exists at least since 1280, but the presence of fortifications in the area of Cisterna - wherein just a few toponyms keep a trace of their Roman origin - is older: a castrum vetus rose to dominate the valley of San Matteo, another feud near Valmellana, on the hill Belriguardo, held by landowners who participated in the league of Astisio against Asti. 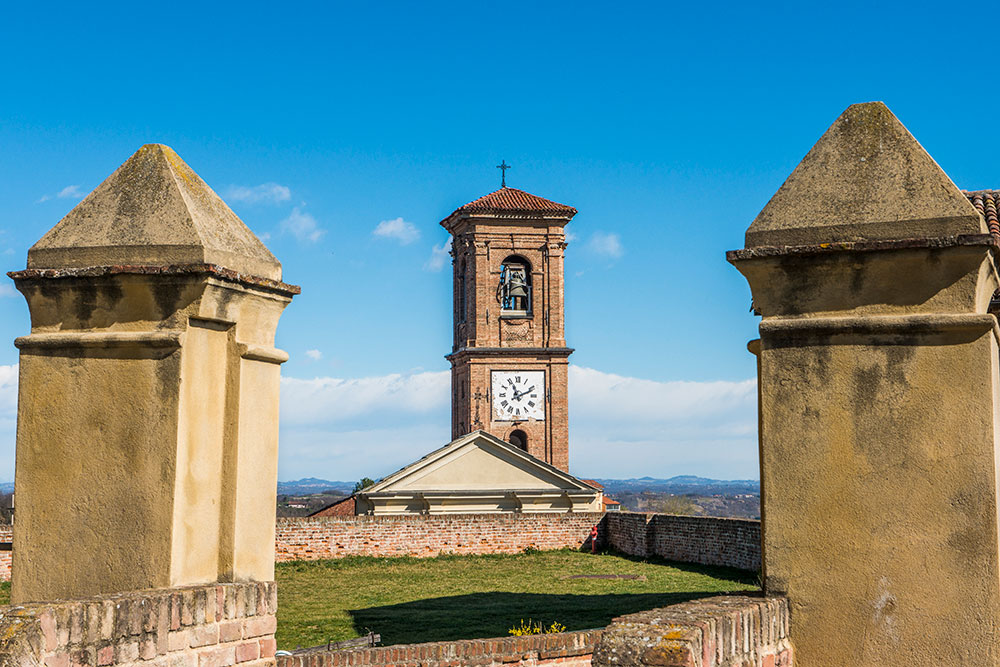 The construction of the first nucleus of the present castle is probably due to the lords of Gorzano, who defeated in 1275 had to sell the assets of Cisterna. In the last quarter of the fourteenth Century, invested by the bishop of Asti, the family Roero became holder of part of the feud, but, due to the strenuous opposition of the consignor, will never be able to have an actual possession. Despite the contrasts, their presence was considered sufficient to classify Cisterna as village of the Roero, an area which also belongs to because of its morphology, landscape and agricultural economy (the Rocche, the woods, the vineyards). The intervention of Pope Sixtus IV marks the fate of the feud, assigning it in 1476 to his nephew, Antonio della Rovere d'Aragona. For legacy and subsequent sales, the building arrives in 1650 to Francesco dal Pozzo, Marquess of Voghera; for the Marquess' son Giacomo, Pope Clemente X changes the feud in Principality, granting the privilege of coining money. Until 1790 in Cisterna was effectively active a mint, a rare institution even in major feuds. Besides the castle, where you can have a complete tour in the same hours of opening of the Museum of Old Arts and Crafts (and the related Agricultural Museum of Piedmont, with a wide documentation focusing on viticulture in the hills) fanother important monument of the country is of course the opposite parish of the Holy Spirit with its baroque forms from the first half of the Eighteenth Century. On a spur at the east of the built-up area stands the old parish church of Saint Gervasio and Saint Protasio: about it we have news dating back from the Thirteenth Century. Cisterna d'Asti "... We see in a sudden an attractive view on the castle which dominates Cisterna from above, on the circle of iridescent green hills speckled with vineyards and peach trees"; in Invito alle Langhe, Domi Gianoglio described in this way the first glance at Cisterna coming from Canale; but you could also catch "attractive views" on the castle of Cisterna - be grasped even, at times, in an intriguing game of appearances and eclipses - approaching from the side of San Damiano, or along more distant roads. The castle is really the cornerstone of the territory, in the place that gives its name to the wine Croatina and that, although for somehow random reasons, can be found to deal with a dual identity, of a Roero village or town of Colline Alfieri. 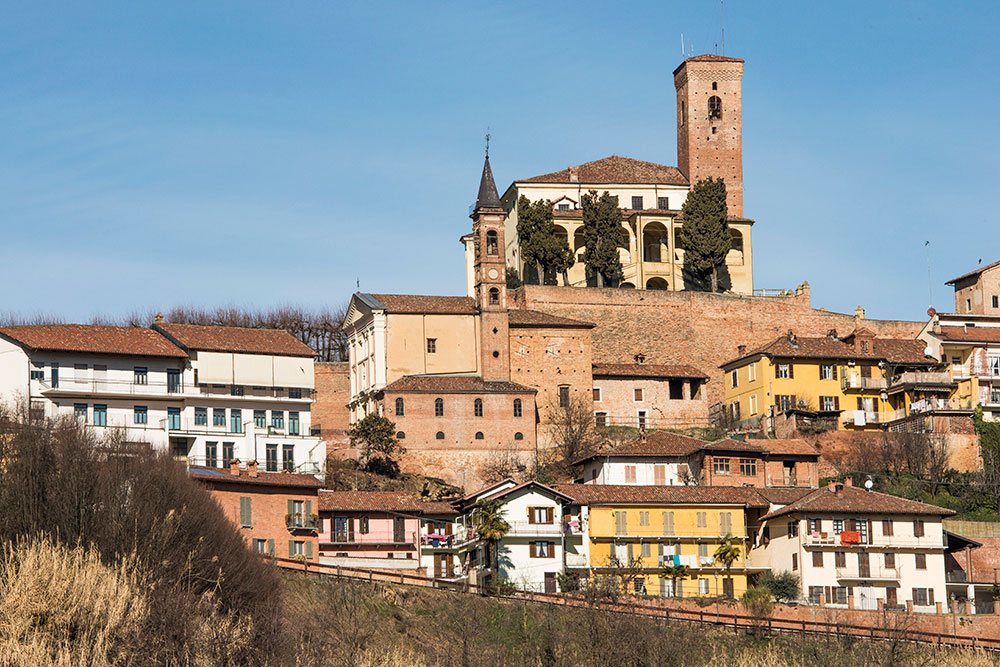 Museum of Old Arts and Crafts

The greatest achievement allows to reproduce all the activities present in the region during the late Nineteenth Century and the early Twentieth Century. Over 6000 pieces are part of the castle which has become a veritable "Museum of Old Arts and Crafts". 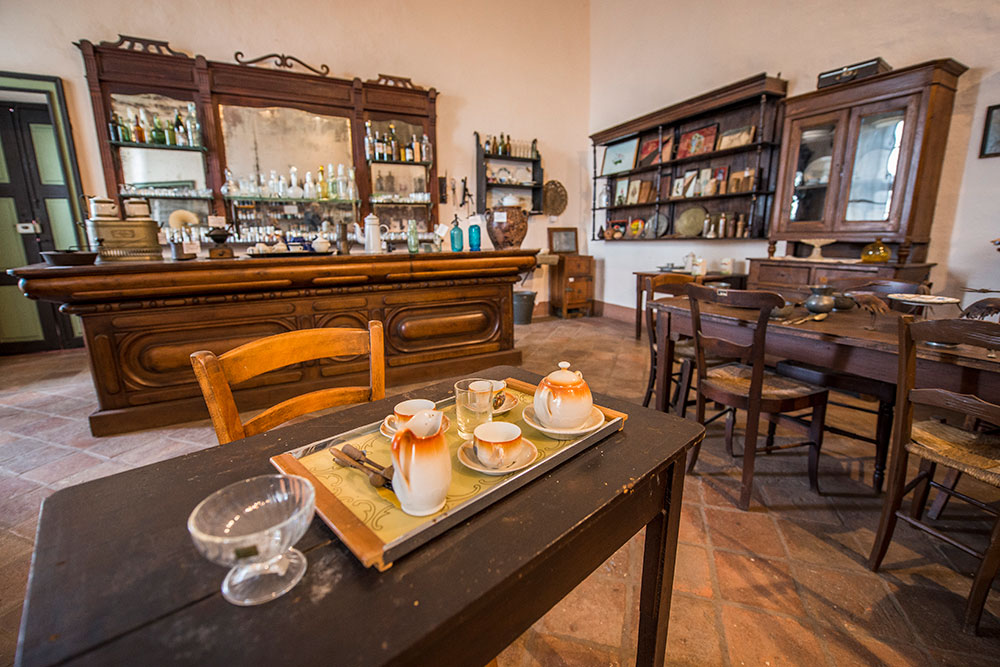 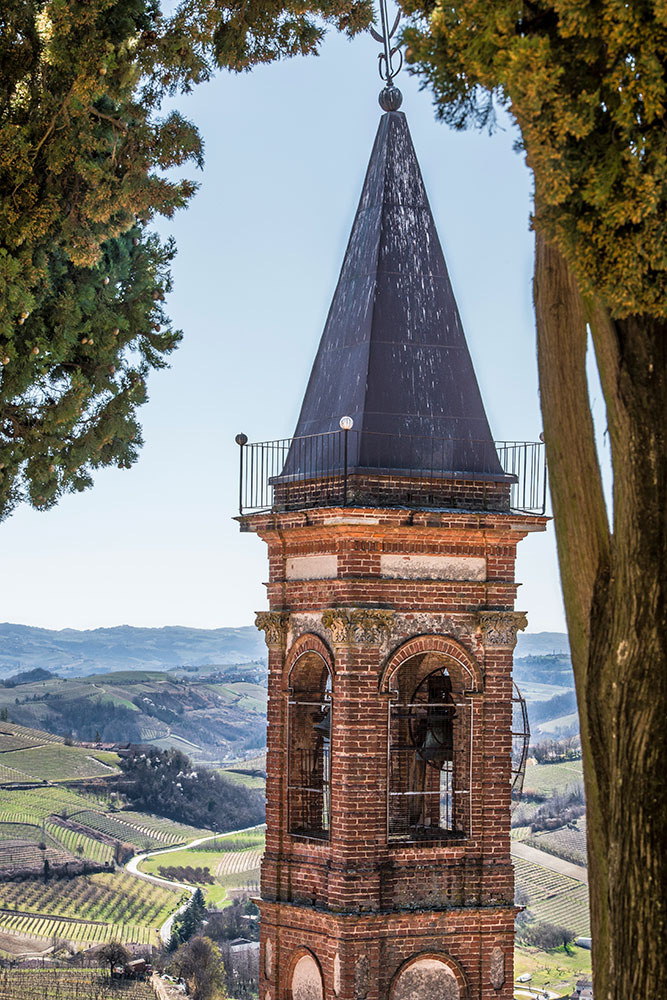 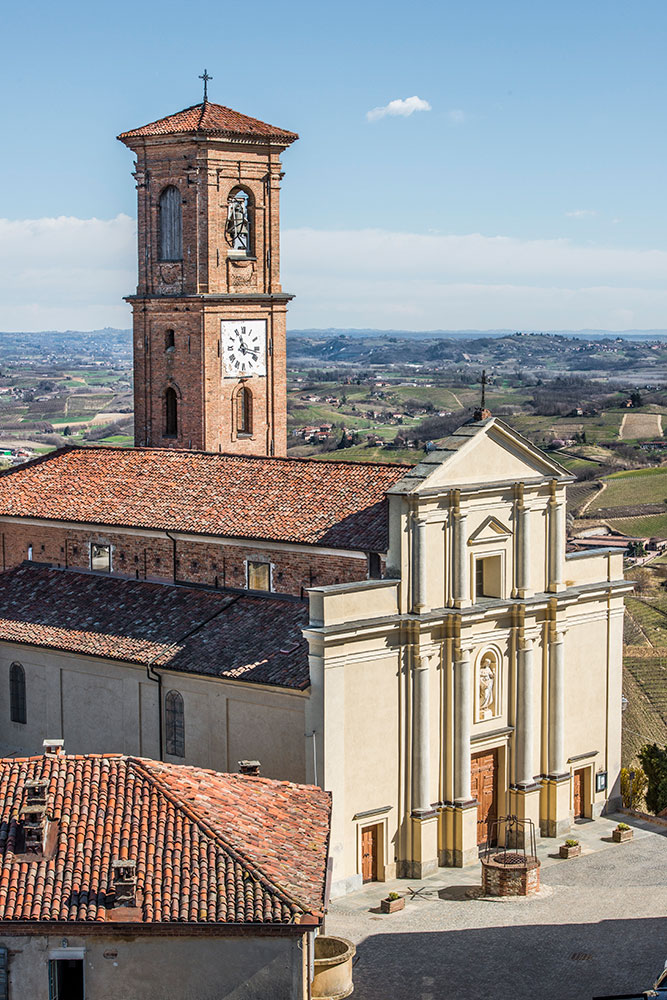 Cisterna is located on the top of a hill, 28 km from the chief town. It is the only municipality in the Province of Asti to be part of Roero. Totally immersed in the nature among the vineyards, in a gorgeous glimpse, the area is more homogeneous than the other municipalities in Roero: forests and, as already mentioned, vineyards. Cisterna is easily accessible from Asti (exit A21 Asti Ovest) heading towards San Damiano, or if you come from the province of Cuneo follow the indication for Canale.